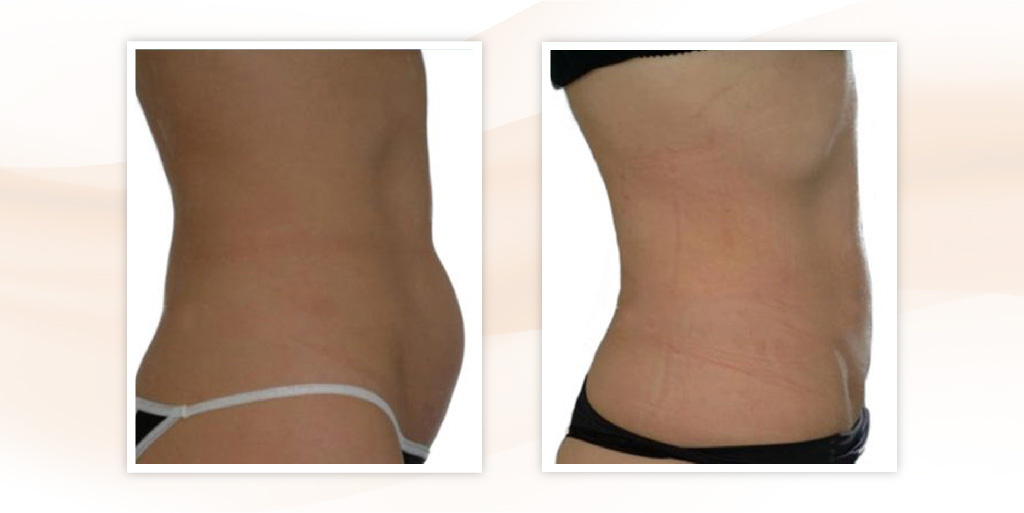 Cryolipolysis is a non-invasive cooling of the fat tissue. It helps to encourage lipolysis (dissolution of fat cells) without damaging the rest of the tissues. The result is visible in two to four months once the fat reduction takes on a natural appearance.

Who discovered Cryolipolysis?
Cryolipolysis was discovered by the physicians Dieter Manstein, MD, PhD and R. Rox Anderson, MD at The Wellman Centre at the Massachusetts General Hospital, Boston, MA, a branch of Harvard Medical School. Manstei, Anderson and their research team proved that under strictly controlled laboratory conditions, fatty tissues found under the skin are more vulnerable to the cooling effect compared to the surrounding tissues. Their initial study published in the Lasers in Surgery and Medicine journal in November 2008 concluded fatty tissue that is cooled below body temperature but above freezing undergoes localized cell death followed by a local inflammatory response that gradually over the course of several months results in a reduction of the fatty tissue layer. This discovery called ‘selective cryolysis’ brought the development of patented technology of the non-invasive CoolSculping procedure.

How does Cryolipolysis work?

Cryolipolysis’ principle relies on controlled cooling for the non-invasive localized reduction of fat deposits in order to reshape body contours. The exposure to cooling is set so that it causes cell death of subcutaneous fat tissue without apparent damage to the overlying skin. A non-invasive appliance is put on the treatment area aiming at releasing energy from the fatty tissues under the skin protecting the skin, nerves, muscles, and other tissues. The cooled fatty tissues undergo apoptosis (programmed death of cells) and are gradually eliminated by reducing the fat layer. 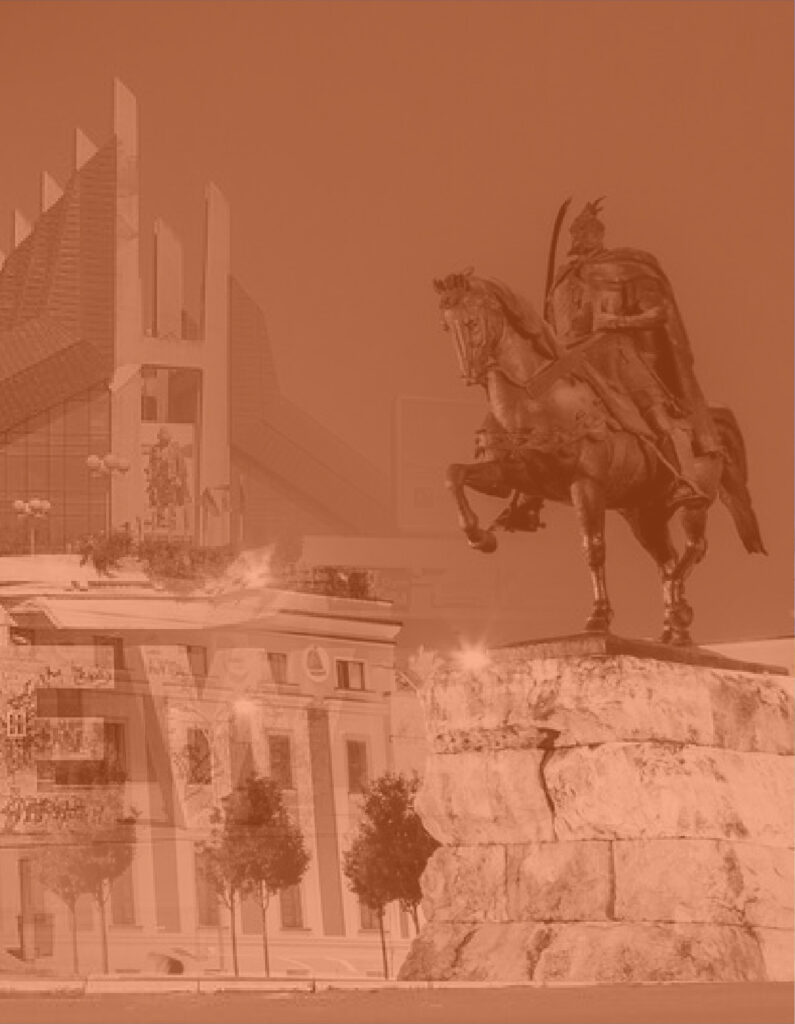 To book an appointment

Do you want to be a witness to our work ? 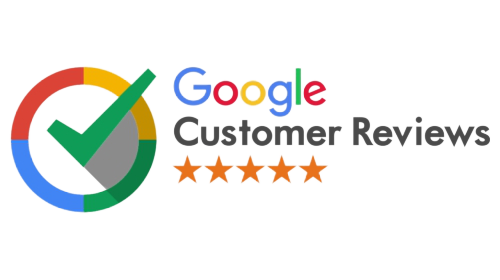